This was not the Corrigendum you were looking for 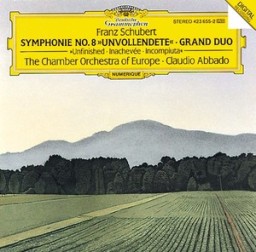 So, we have had yet another couple of weeks with many things happening, so you may enjoy the two core slides from a recent presentation of mine at the NEN MDR conference in the Netherlands.

In addition we had other interesting developments too: more guidance from the MDCG, this time about the scope of device covered by the clinical evaluation consultation procedure (formerly known as scrutiny) and of course a Brexit situation that gets crazier every couple of days it seems. 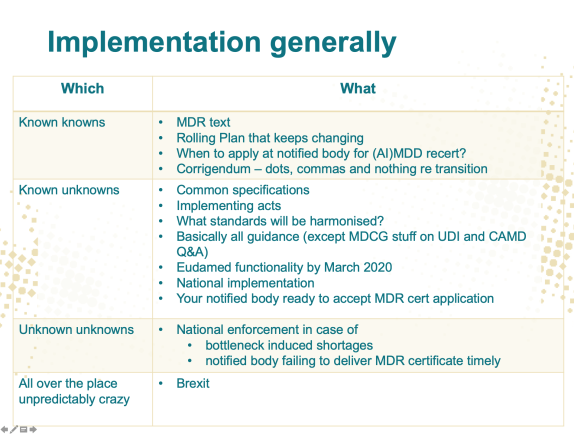 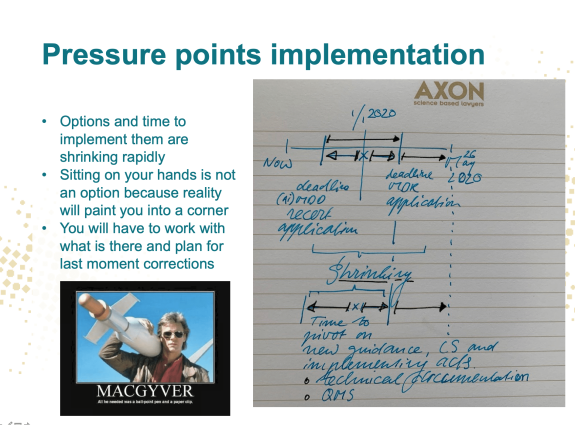 If you still don’t feel a sense of urgency, that’s fine. Either you are on collision course with reality or you have your MDR sorted out. In the latter case, high five and kudos to you

So the Corrigendum was published, here for MDR and here for IVDR – for consultation among the member states. These were not the corrigenda many people have been hoping for, as there was not moving with the implementations at all. Happy scrolling, as all the languages have been included in one single document. For people that speak only one language, this is a nice moment to reconsider and marvel at the diversity of languages we have in the EU.

What stood out for me in the MDR corrigendum was:

The only real point in the IVDR corrigendum was that it is specified that the QMS assessment under Annex IX (full QMS and assessment of technical documentation) includes class B devices in section 2.3 (“Moreover, in the case of class B and C devices, the quality management system assessment shall be accompanied by the assessment of the technical documentation for devices selected on a representative basis as specified in Section 4.”). Class B devices are now also subject, of course, to notified body surveillance under section 3.5 of Annex IX.

More guidance was published: the MDCG published guidance on the clinical evaluation consultation procedure, the procedure formerly known as scrutiny, which interprets the three criteria that exempt devices from the pre-market clinical evaluation consultation procedure with the involvement of expert panels. The notice clarifies whether also devices already marketed under the (AI)MDD are exempt from scrutiny, which was a major point of concern with the expert panels not being up yet and notified bodies not accepting applications for MDR conformity assessment. This has now been clarified as that “the expression “device already marketed” cannot be intended to refer to a device already marketed uniquely under the new Regulation”. In other words, scrutiny is only for devices that are new at the time of the conformity assessment application for the MDR. That is for the better indeed, because otherwise the MDCG would have been completely clogged with the applications for existing devices, causing an enormous bottleneck.

No news article these days is complete without a Brexit reference. While the UK contorts itself inside out in an attempt to wiggle itself out of the corner it painted itself into with not wanting a hard Brexit but not  the deal that it negotiated with the EU either (yes, that is as incredulous as it sounds), the UK managed to get two weeks of delay to man up and face the music of the inevitable corner it painted itself into. In the mean time the UK politicians seem more interested in jockeying for each other’s positions rather than extracting the country from the brink of cliff edge Brexit.

Since all the real Brexit remediation needs to happen at national level, I would like to take you through the way my country, the Netherlands, did this. We are blessed (and this is not meant sarcastically) with competent people in the Ministry of Health and sufficient capacity at the competent authority the Healthcare Inspectorate. The Netherlands will set up a procedure to deal with the situation of companies that are in the process of transferring away from a UK notified body at the moment of a hard Brexit. 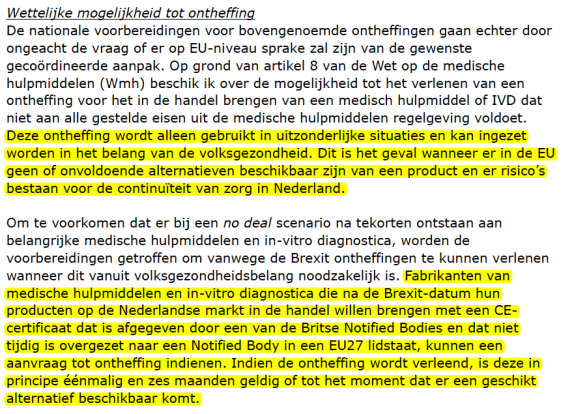 Although they do not posses the EU27 notified body certificate yet manufacturers can qualify for a six month exemption allowing them to sell devices in the Netherlands provided that they can demonstrate that there are no or insufficient alternatives for their product in the EU and there is a risk to the ensured continuity of healthcare in the Netherlands. And there are other formalities and requirements, such as that the manufacturer needs to prove that a transfer to an EU27 notified body was underway at the moment of the Brexit.

This means that the exemption is only available for manufacturers with indispensable devices that meet the other requirements as well. The rest has a big problem. I would assume that other EU member states are setting up or have set up similar procedures, but that may not necessarily be the case. Also, note that this is not an EU procedure, neither in the Netherlands nor anywhere else. This means that even in the lucky situation that you would qualify for an exemption in the Netherlands, you have to string your exemptions together on a per-member state basis using procedures that are not necessarily the same everywhere and may not lead to the same result everywhere.